Rogaining is the team sport of long distance cross-country navigation. Map reading, teamwork, endurance and strategy are features of the sport. The championship rogaine is a continuous twenty four hour event, while shorter 12, 8 and 6 hour events are common.

The objective of rogaining is to collect the highest score by finding checkpoints within a set time limit. Teams of two to five members travel entirely on foot (1), navigating with the aid of a topographic map and analogue compass. Teams select their own order of visiting checkpoints, in terrain that varies from open countryside to hilly forest. The classic rogaine includes both day and night navigation.

A central base camp provides hot meals and teams may return at any time to eat, rest or enjoy the fellowship. Teams travel at their own pace, and anyone from children to grandparents can experience the personal satisfaction that comes from cross-country navigation at individual levels of competition and comfort.

Rogaining aims to support and encourage people to develop respect for and enjoyment of rural and forest environments; and to encourage the development of navigational skills, self-reliance, general fitness, and the ability to work in a team.

Rogaining can trace its roots back to 1947, when the first 24 hour walk was organised by the Melbourne University Mountaineering Club.  Rogaining then evolved from a number of sources including the Adelaide University Mountaineering Club 24 hour from 1961, Intervarsity 24 hour orienteering from 1964 and the Paddy Pallin orienteering contest in New South Wales from 1965. The sport in its present form was codified in 1968 by David Hogg and the first official Intervarsity event was on 31 May 1969.

In the mid 1970’s Rod and Neil Phillips recognised the wide appeal and potential of these 24 hour cross-country navigation events. In 1976, they coined the word ‘Rogaine’ to give the sport an identifiable name.

The Victorian Rogaining Association (VRA), formalised in 1976, was the first rogaining association in the world. Its goal was to coordinate and publicise twenty four hour navigation events as a sport in their own right. Growth of the association and the sport occurred rapidly over the next decades. 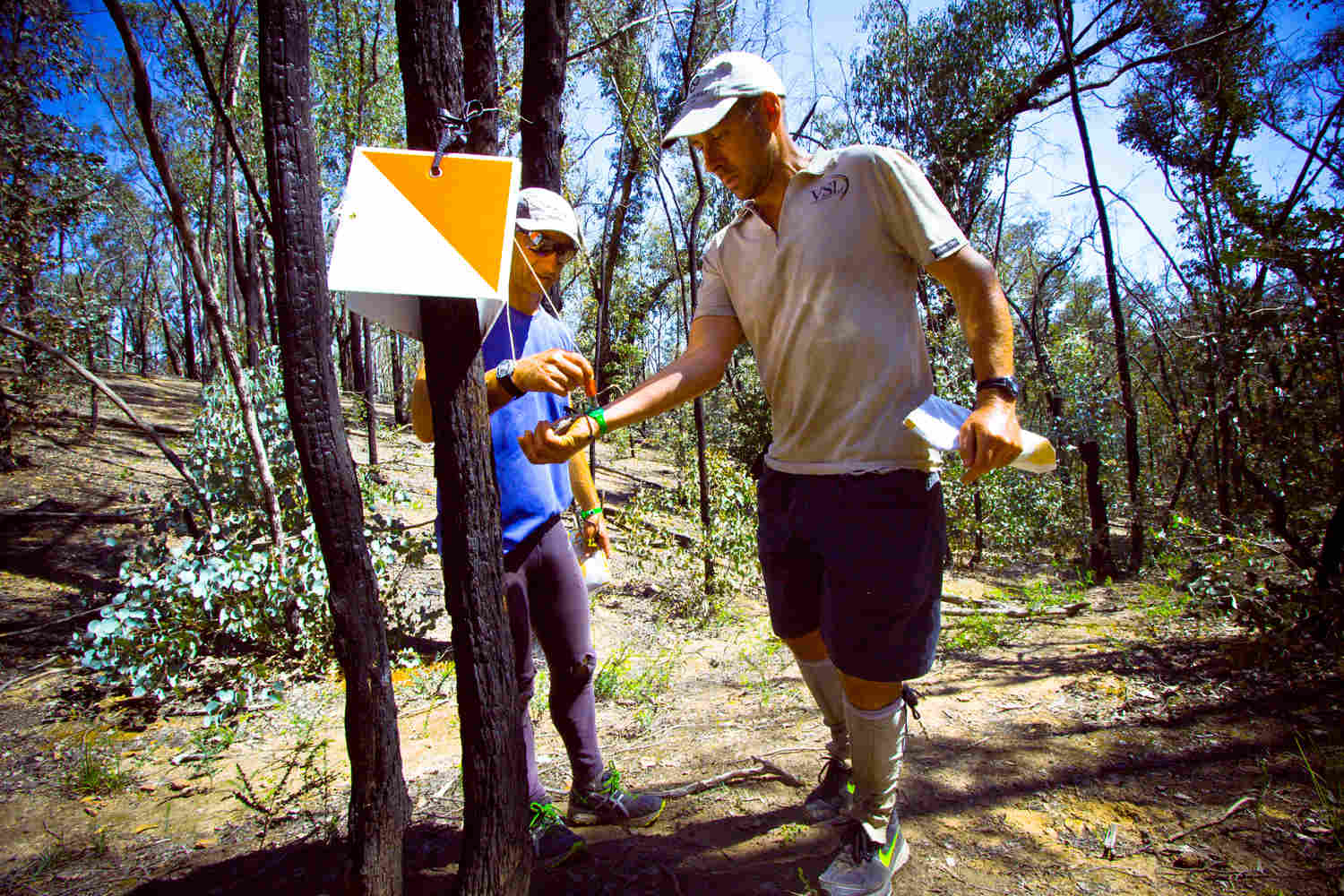 World Rogaining Championships have been held every two years from 1992 - 2010, and annually since 2010. The host country is chosen two years in advance by the International Rogaining Federation.