The event area is in a semi-arid region with a mean annual rainfall of 267mm. It is characterised by; spectacular rock formations, wide sandy dry watercourse beds and intricate spur/gully systems. There is generally low levels of vegetation, resulting in good visibility and fast travel. There are some areas of thicker vegetation but these are generally easily avoided. Indeed, the wildfire that went through the area in late 2012 has removed most of the areas of thicker vegetation and the low rainfall and poor soils of the area mean that these are unlikely to reappear by July 2016.

The underfoot conditions consist of a mixture of sandy and clay soils with some surface rock. It will be fast going in some areas, and not as fast in other areas. The complexity of the terrain will challenge teams’ fine navigational skills, and mental and physical endurance.

This area is absolutely ideal for rogaining. It is a very technically challenging area with complex contour detail and very few tracks. Consequently, the terrain demands the core rogaining skills of; planning, concentration, navigation and endurance. This, combined with the incredible scenic beauty of the area, makes it an absolutely world class rogaining location and a “must visit” event for anyone who wishes to take on a true rogaining challenge surrounded by stunning scenery.

The elevation of the area ranges from 500 metres at the Hash House and along the major watercourses to a little over 700 metres on the highest ridges.

While the area contains isolated areas of steep slopes and cliff lines these can be easily avoided and the course will be set so that there is no requirement for, nor competitive advantage to be gained from, competitors traversing or crossing such areas. 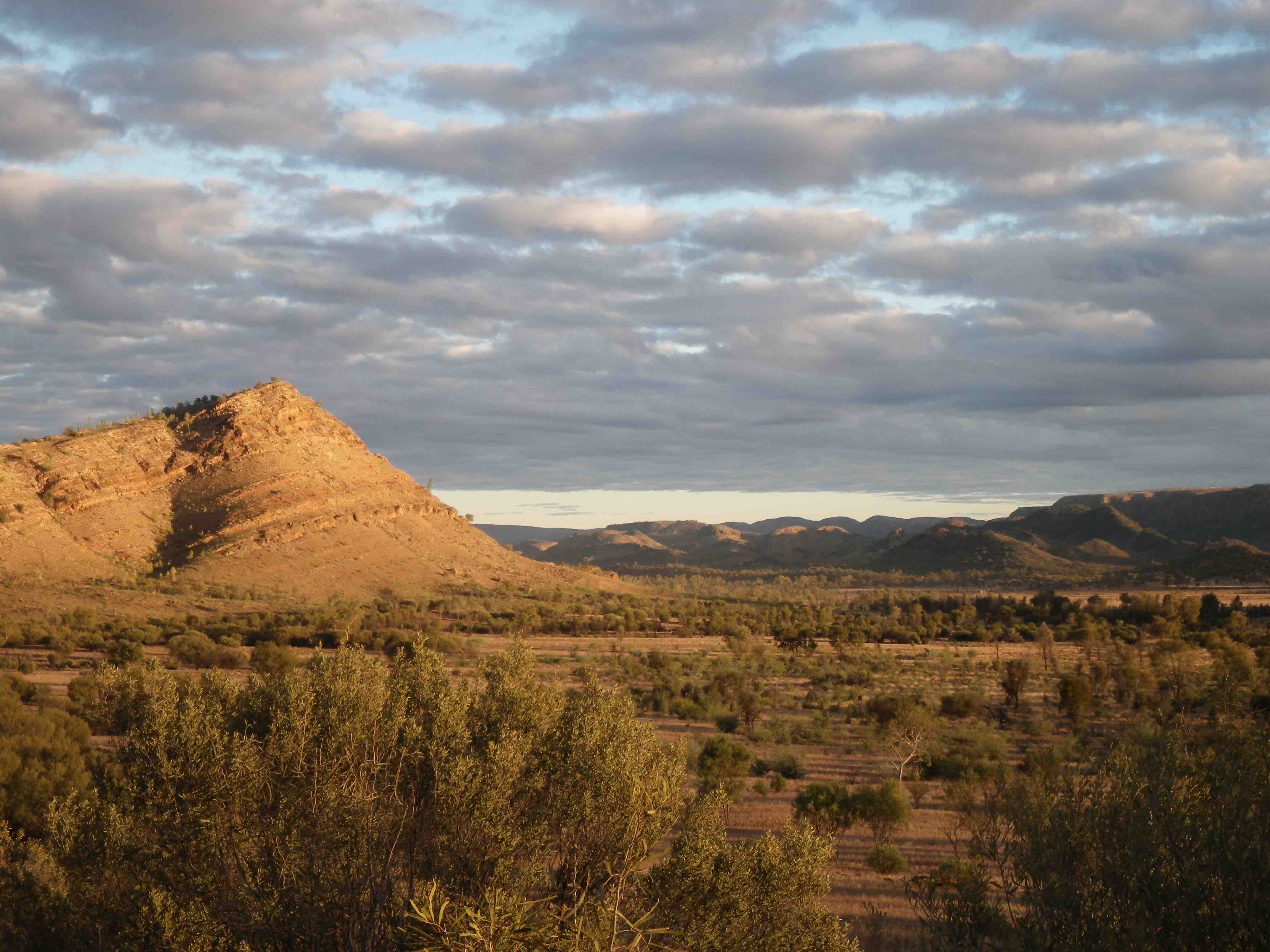 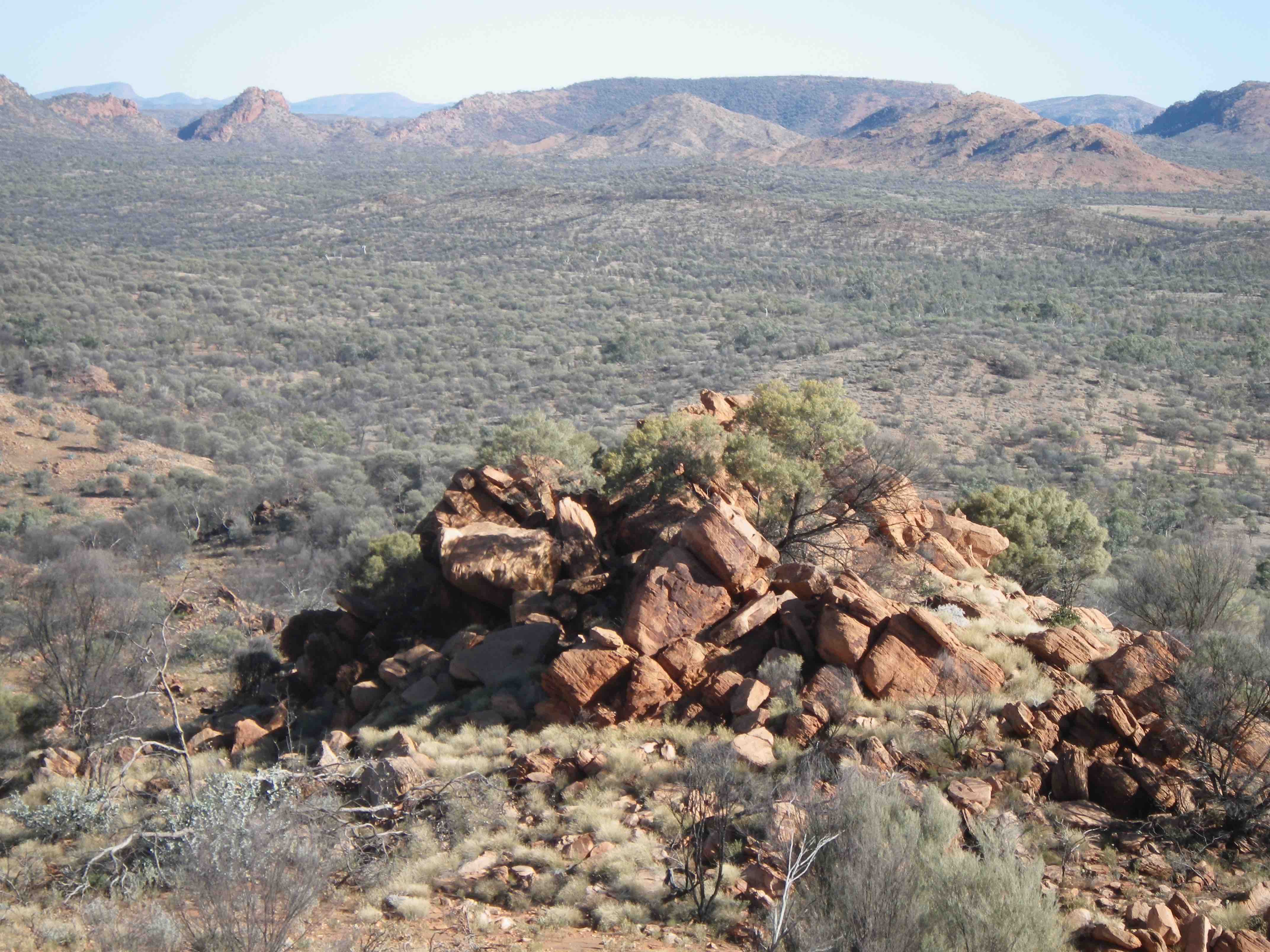 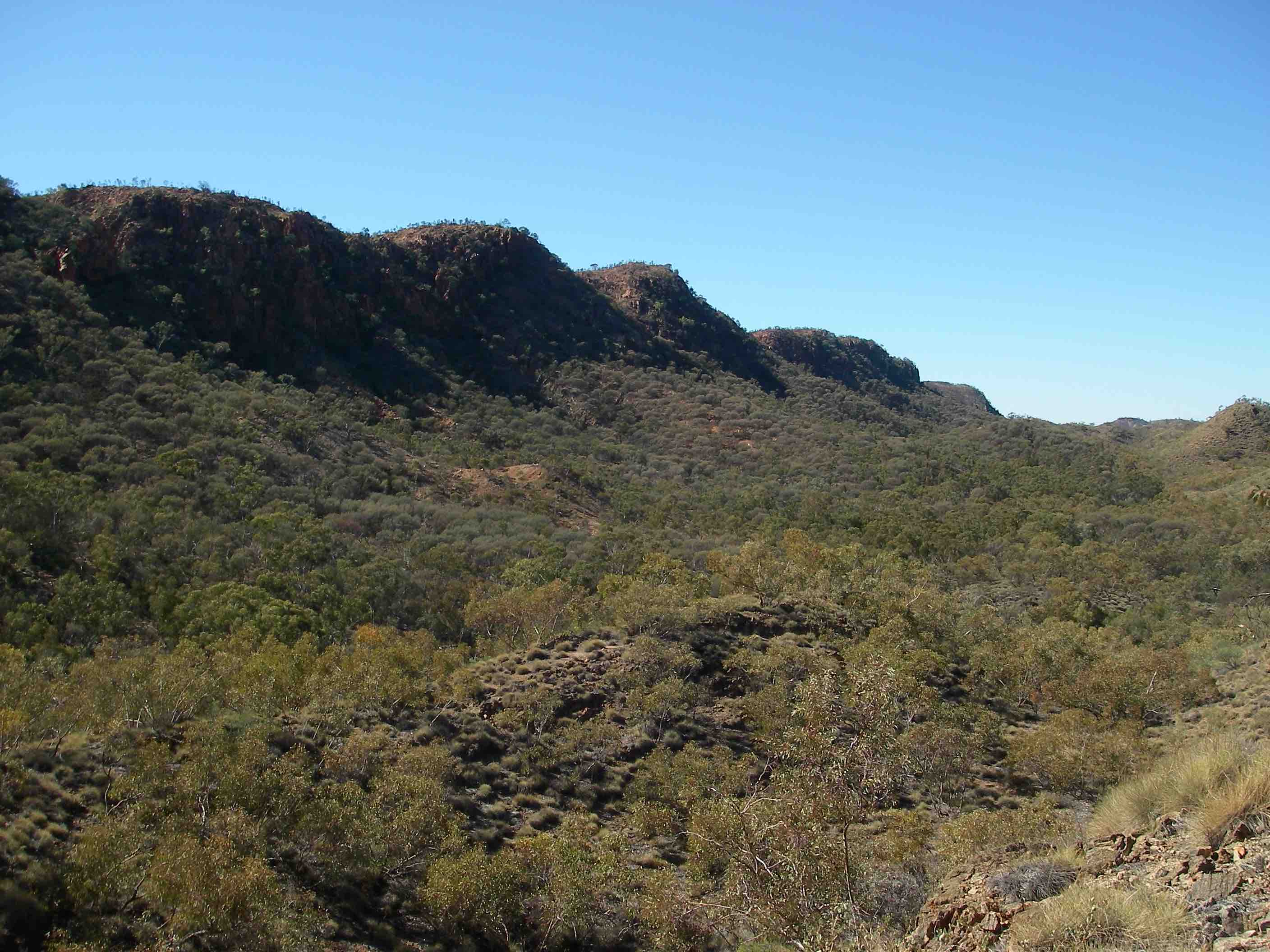